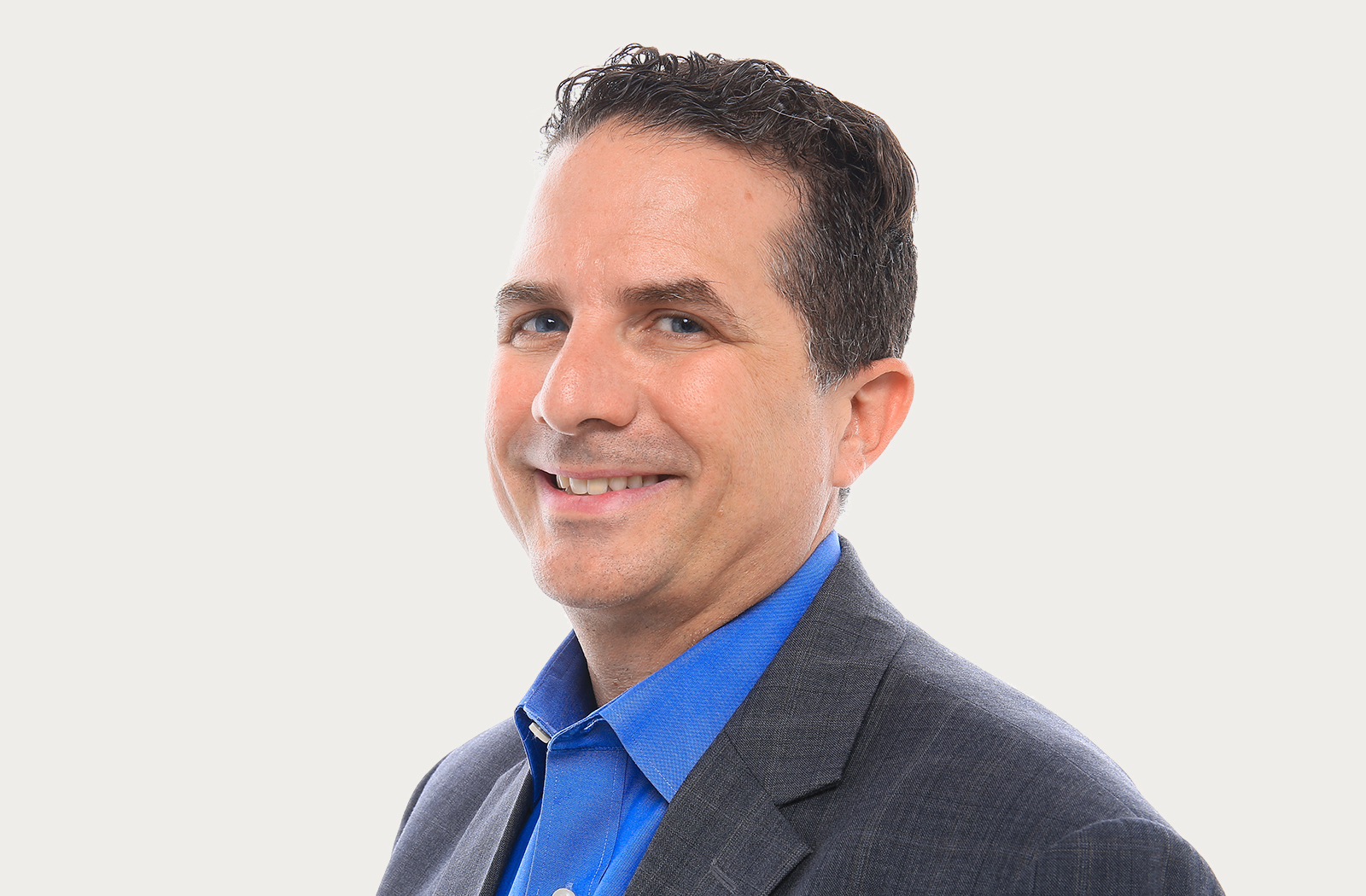 Matt is an east-coaster at heart. He lived in the Philadelphia area until his family moved to Southern California when he was nine years old. However, his sports loyalty will forever be tied to Philadelphia, along with his love of cheesesteaks. As a young boy, after realizing he would never make it as a professional baseball player, Matt watched his uncle in trial, and has wanted to be a lawyer ever since.

As a practicing attorney, Matt has worked exclusively in the field of insurance, primarily in bad faith litigation. This practice has permitted him to gain expertise in all aspects of insurance including coverage, bad faith, trials, and appeals. In 2007, Matt became a founding member of the Southern California branch of Pacific Law Partners.

He enjoys his life outside of work with his wife and two teenage daughters. Matt believes he may perhaps be the only California lawyer that enjoys playing ice hockey and performing in community musical theater. Matt is also an Adjunct Professor at Trinity Law School in Santa Ana, California.

U.S. District Court for the Central District of California

“Application of the ‘Business’ Judgment Rule for Non-Business: Defense of the

Community Association Board of Directors,” March 2007