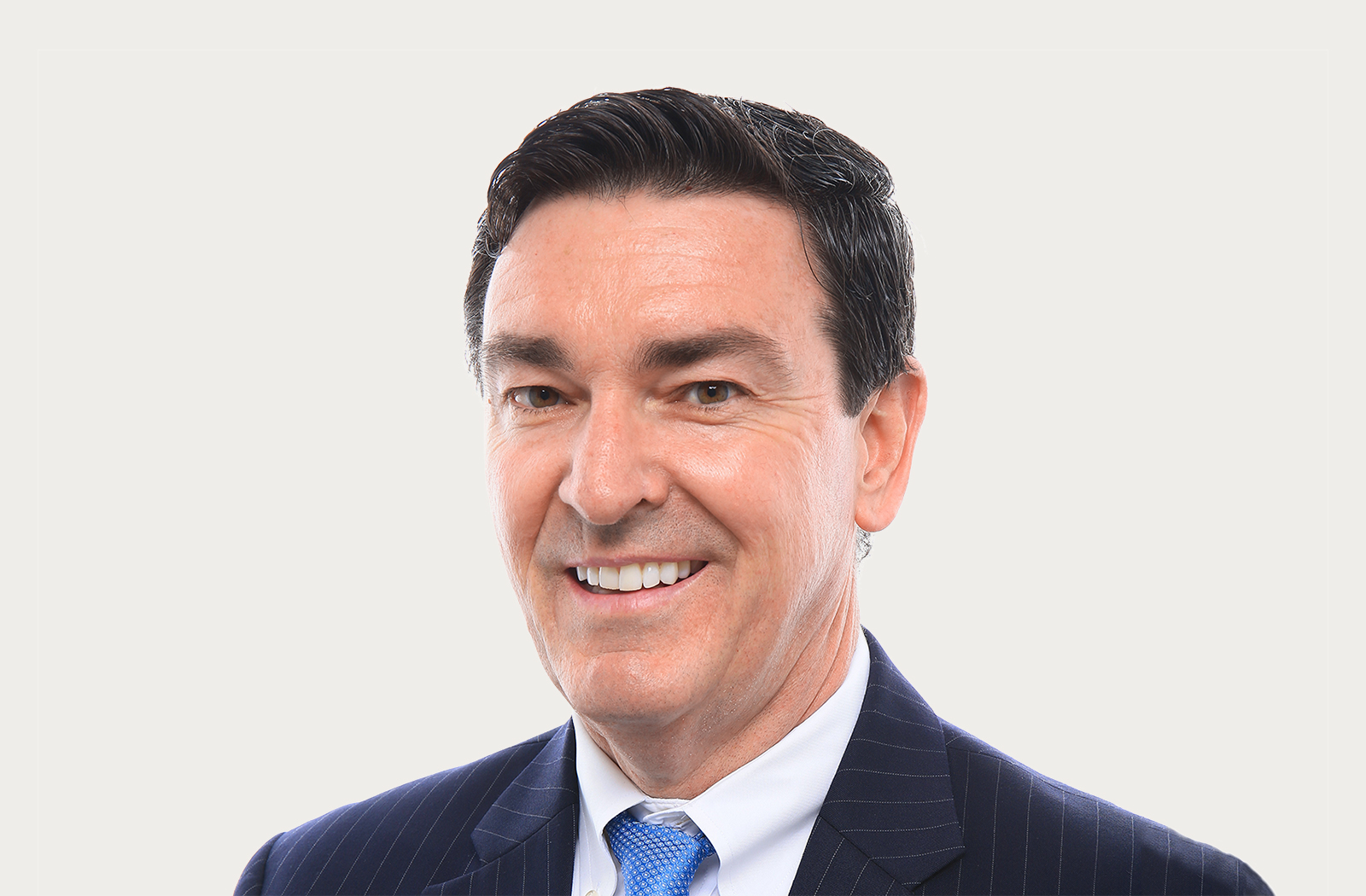 Mike is a founding partner of the Southern California office of Pacific Law Partners. Born in Chicago, Mike was greatly influenced by his father, who started as a police officer for the Chicago Police Department, only to later transition into insurance as a State Farm agent.

Prior to joining Pacific Law Partners, Mike was a partner with Crandall, Wade and Lowe. He practiced in various areas of insurance law including general civil litigation defense, insurance coverage, and bad faith litigation. He has represented numerous insurers including State Farm, 21st Century Insurance Company, and Mercury Insurance Company, as well as corporate clients such as General Motors, Chrysler Corporation, and FHP Healthcare.

Mike has served as lead counsel in many trials and has handled over 200 arbitrations. He has also successfully argued appellate matters before the California Courts of Appeal.

Mike has three grown sons, who are recent graduates of the Universities of Missouri, Nebraska, and Alabama. He enjoys travel, going to the gym, baseball, and world history.

U.S. District Court for the Central District of California

U.S. Court of Appeals for the 9th Circuit

“Healthcare litigation: ERISA and Beyond,” 2003